Uno+Ichi will be participating in West Coast Craft in Los Angeles, December 7 & 8, 2019. 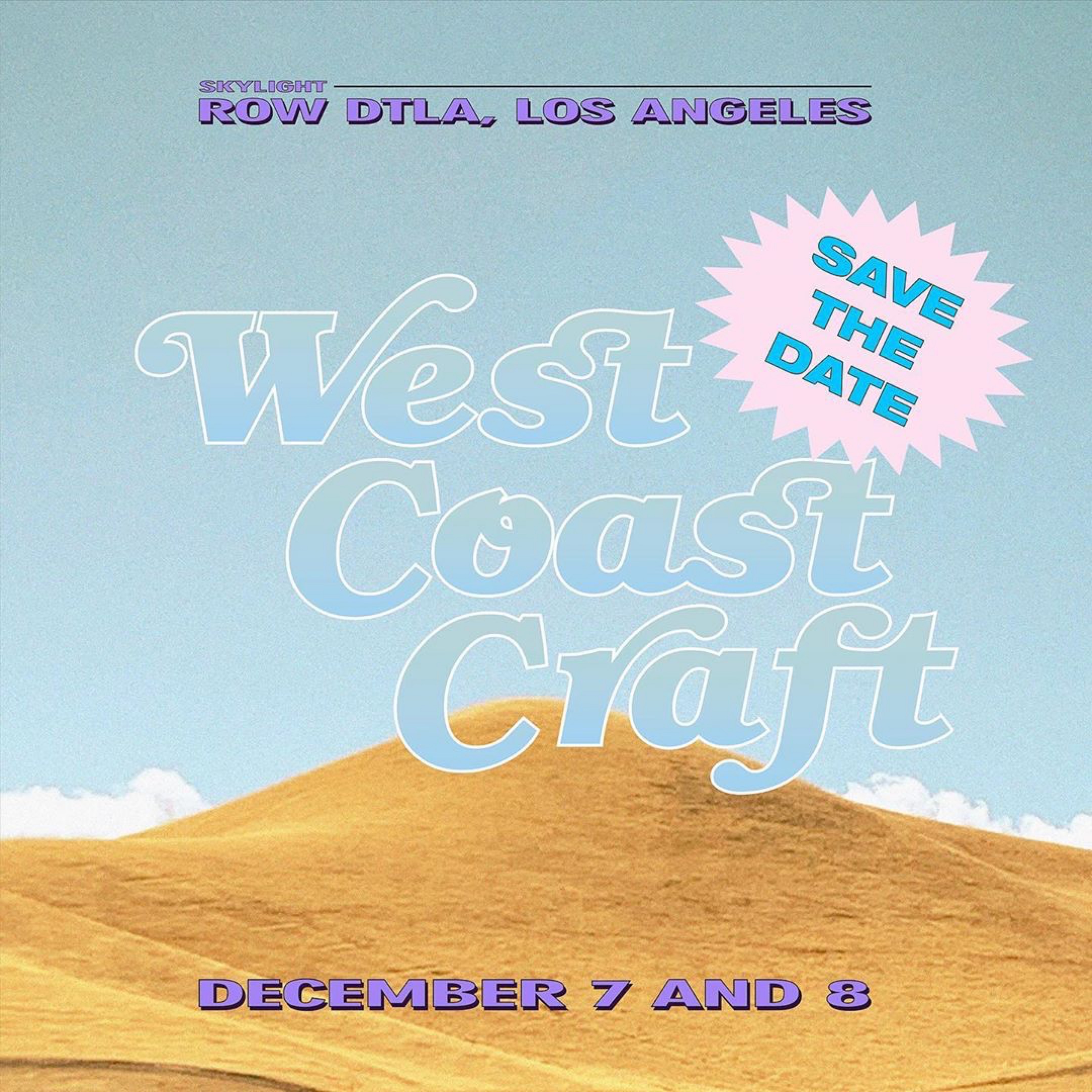 Uno + Ichi will be at the Urban Air Market on Sunday, June 4th! Free to attend. Hope to see you there!

Save the date! Uno + Ichi will be popping up in the Bay Area for the first time ever for the Renegade Craft Fair SF on April 1 & 2, 2017!

We're ecstatic to announce that Uno+Ichi will at the Renegade Craft Fair this weekend at Grand Park! We will be there both Saturday and Sunday, December 10+11 from 10am-5pm! We are a Special Feature at Renegade and will be leading a free workshop on the tactile art experience of dorodango, which translates to "mud dumpling." Participants will be encouraged to partake in this meditative art form by rolling lumps of clay with dirt into a shiny sphere. Visitors will be able to take home their finished product. Of course, Uno+Ichi ceramics will also be there so you can get your holiday shopping on and check out all the new babies we've been working on!

For this sale and for the first time ever, we're collaborating our ceramics and flower efforts. We'll have arranged fresh cut flowers and potted plants in our handmade ceramics —  vases, planters, pots, etc! They're take-home ready and the perfect pick-me-up for your home decor and/or a gift for a friend!